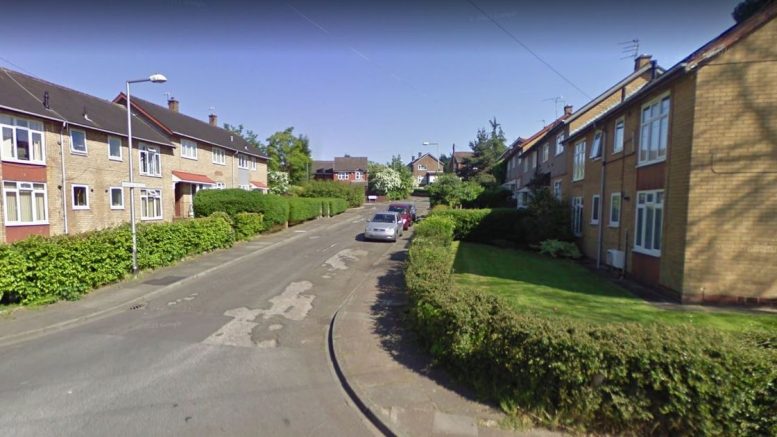 A police investigation was launched after the ‘sudden’ death of a woman in Stockport.

Greater Manchester Police said officers were called to an address in the Romiley area of the town at around 1.40pm on Thursday afternoon.

They attended Wakefield Crescent after a report of ‘the sudden death of a woman’ there. The death is not being treated as suspicious, police said. A file of evidence is being prepared for a coroner head of an inquest.

In a statement, Greater Manchester Police said: “We were called at around 1.40pm yesterday (13 October) to a report of the sudden death of a woman at an address on Wakefield Crescent, Stockport.

“There aren’t believed to be any suspicious circumstances and a file is being prepared for the coroner.”

The woman hasn’t been named and no age has been provided. No further details have been arranged.

Residents at a care home in Cheadle were joined by local nursery children for a unique morning of autumnal fun. The team…

A resident at a care home in Cheadle had the chance to relive happy times on a Ferris wheel in Liverpool. Rick…

The unique five-bed property has just come on the market for £1,450,000 Manchester Evening News – Stockport …