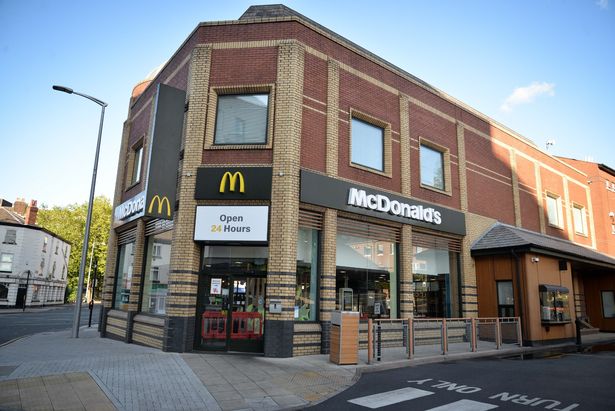 Police investigating an incident of racist abuse at a McDonald’s in Stockport have released a picture of a man they want to speak to.

The incident was reported to officers on Sunday, November 6. It happened in the fast food chain’s branch on Wellington Road South.

Today (December 15), as police continue their investigations, a photo of a man officers want to speak to about the incident has been released. They believe he ‘could assist with enquiries’.

Anyone who recognises him is being urged to get in touch. Police also want to speak to anyone who witnessed the incident.

In a statement, a Greater Manchester Police spokesperson said: “GMP are investigating an incident of racist abuse at McDonalds on Wellington Road South in Stockport on Sunday 6 November 2022. Enquiries are ongoing and officers are now in a position to appeal to the public.

“GMP would like to speak to the man pictured below as they believe he could assist with enquires. Police are appealing for any witnesses who may have been in the McDonald’s at the time or who may have witnessed the incident.