UK’s upcoming General elections are being considered as a tough game. Boris Johnson said that he is all set to win the battle. 12th December is the polling date and everybody has just crossed fingers.

It is believed that the legislation that was approved on Tuesday by MPs will go through the session in the House of Lords. It is expected that this legislation is going to be passed and will not be opposed by anyone.

Jeremy Corbyn, the leader of the Labor party said that this poll will be a key to this country’s transformation.

He wrote in the Daily Mirror and expressed the ambitions and radical approach of his party for the sake of bringing real change in the country.

He believes that this election is going to give the Brexit deal, a fresh mandate. This will also help in breaking the ongoing deadlock in the parliament.

The Prime Minister has conveyed his message to his colleagues in the Conservative Party. In his message, he has said that it is the right time to get the Brexit done as soon as possible.

He further added that this election will be tough but everyone will work hard to get it done this time.
On Wednesday the two major parties are going to sit and will face off Prime Minister’s questions. 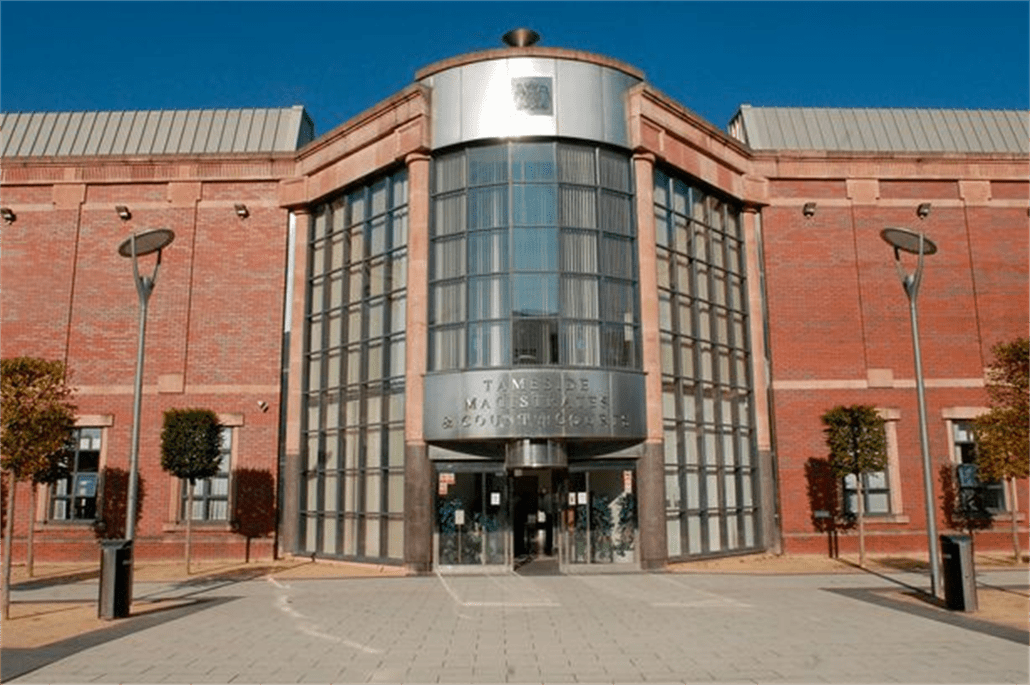 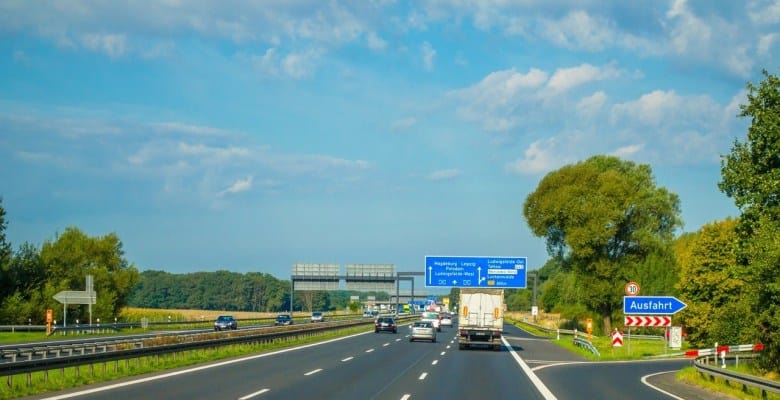 Ban On Drunk Deputy Headmistress From Driving on The Roads