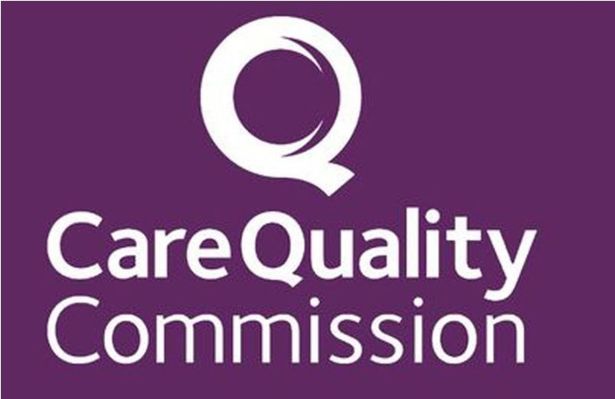 A care home for older people has been ordered to improve after inspectors found it was STILL failing to ‘safely manage’ medicines. Hillbrook Grange, in Bramhall, Stockport was taken out of special measures in July last year after addressing ‘multiple breaches of regulation’ – identified by the Care Quality Commission in late 2020.

But inspectors found there were still ‘shortfalls’ in the safe management of medicines at the Ack Lane East home when they returned in July this year, again rating it as ‘requires improvement’. The home, which cares for up to 41 people aged over 65, has been told it has more to do in in order to secure a ‘good’ rating.

Bosses at the home say they are currently challenging the outcome of the inspection. However, a new report finds that ‘while the service had made ‘some improvements and addressed some issues’ from the last inspection, ‘medicines were not always handled safely’.

‘Not enough improvement had been made at this inspection’ and the home remained in breach of care regulations’, the document adds. It continues: “At the last inspection we found people had missed doses of their prescribed medicines as stock was not available or doses could not be given as the minimum time between doses had not passed. Guides for medicines given when required was not personalised.

“Patches were not rotated following manufacturer’s directions; and creams were not always managed safely. Although there had been improvements made to the management of medicines some of these issues remained.”

Inspectors found that three people had been given paracetamol within the minimum four hour gap – meaning they ‘were at risk of an overdose’ of the drug.Paracetamol was also not always given at night to three people due to the required four-hour gap, according to the report.

Inspectors saw ‘no evidence’ staff offered pain relief later when the required time had passed, although the home said they had capacity to request further pain relief if required. And staff were found to not always record which topical medicine – which is applied to a particular place on or in the body – had been given when a person was prescribed multiple ones.

Another resident at the home was prescribed medication to manage their anxiety, but there was no information available at the point of administration for staff to be able to do this in a way that met their individual needs. Moreover, it was found carers failed to document information regarding episodes of anxiety, and there was no evidence that observations of the person took place after the dose was given.

After the inspection, the home told the CQC it had updated staff to ensure recording and observations take place and made amendments to the system so that application of individual creams could be documented. A system was also introduced to ensure that the four hour gap between doses was maintained and that staff offer pain relief to people when it is due.

The home was classed as ‘good’ in the ‘responsive’ assessment category – meaning ‘people’s needs were met through good organisation and delivery’. But concerns remained over how the service was run, with leadership at the home also rated as ‘requires improvement’.

The report adds: “This meant the service management and leadership was inconsistent. Leaders and the culture they created did not always support the delivery of high-quality, person-centred care.” Rosaleen Charles, registered manager at Hillbrook Grange, told the Local Democracy Reporting Service that the home was ‘in discussions with the CQC regarding the outcome’ of the inspection.

“We will not have a confirmed outcome until these discussions are finalised,” she said. The inspection report and ratings referred to in this article remains live on the CQC website.